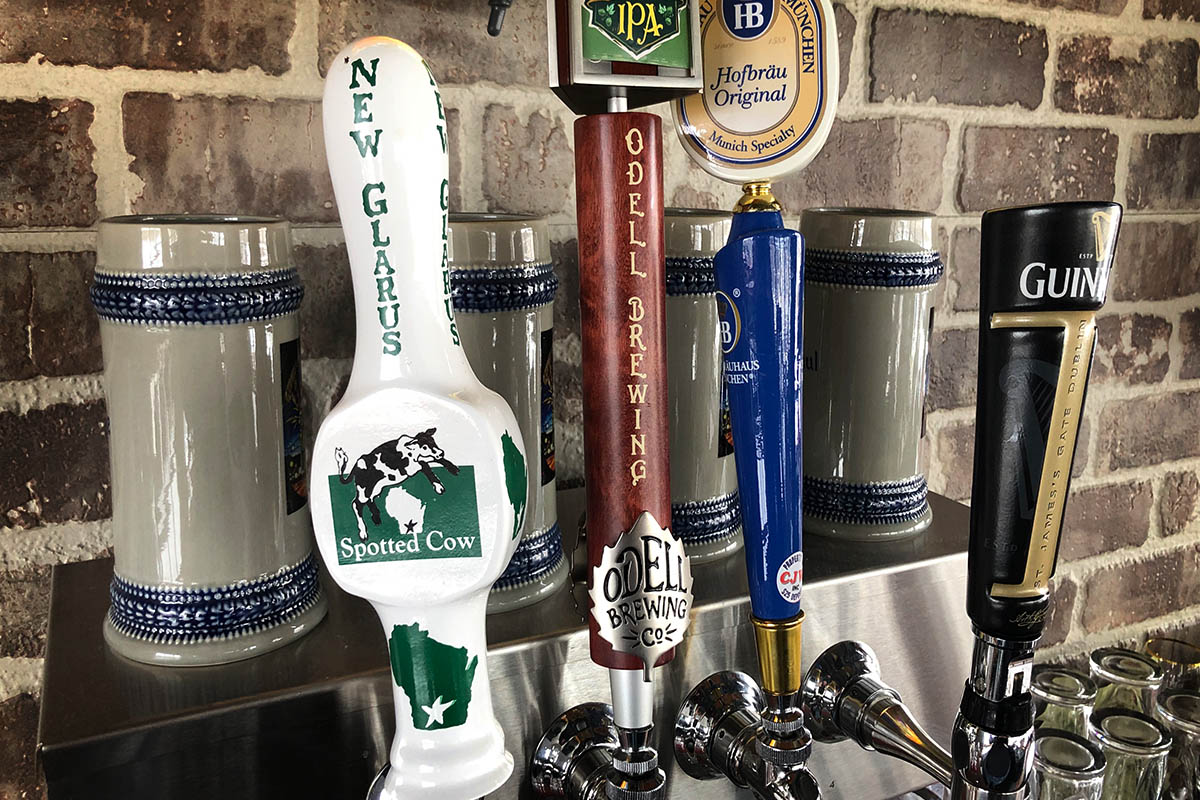 We offer a wide variety of tap, bottled, and canned beer. Go with an old favorite or try one of our local craft selections. 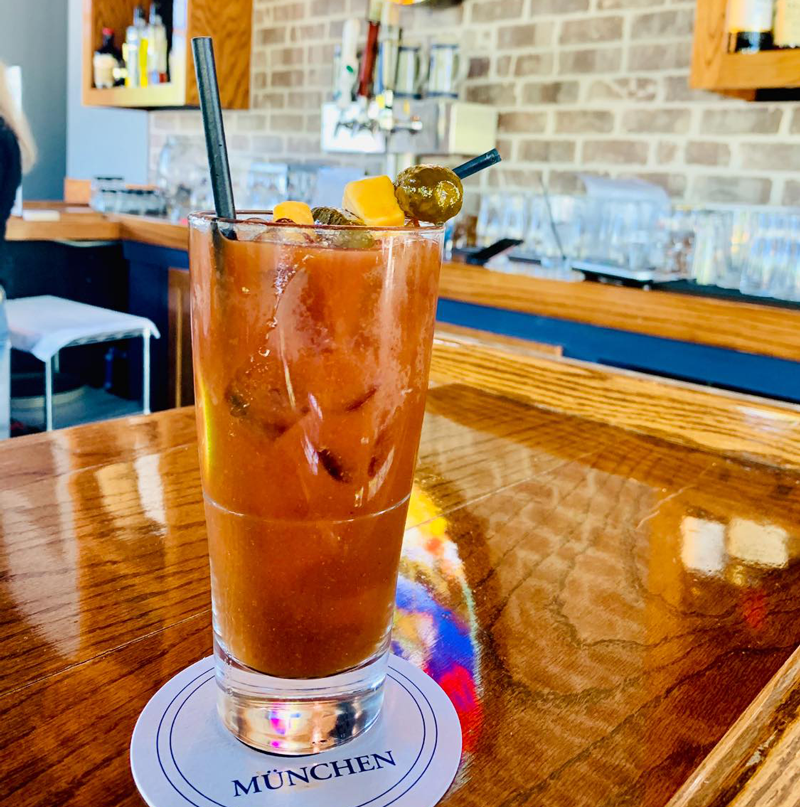 From our custom Bloody Mary's to our Wisconsin Old Fashioned, we've got you covered. 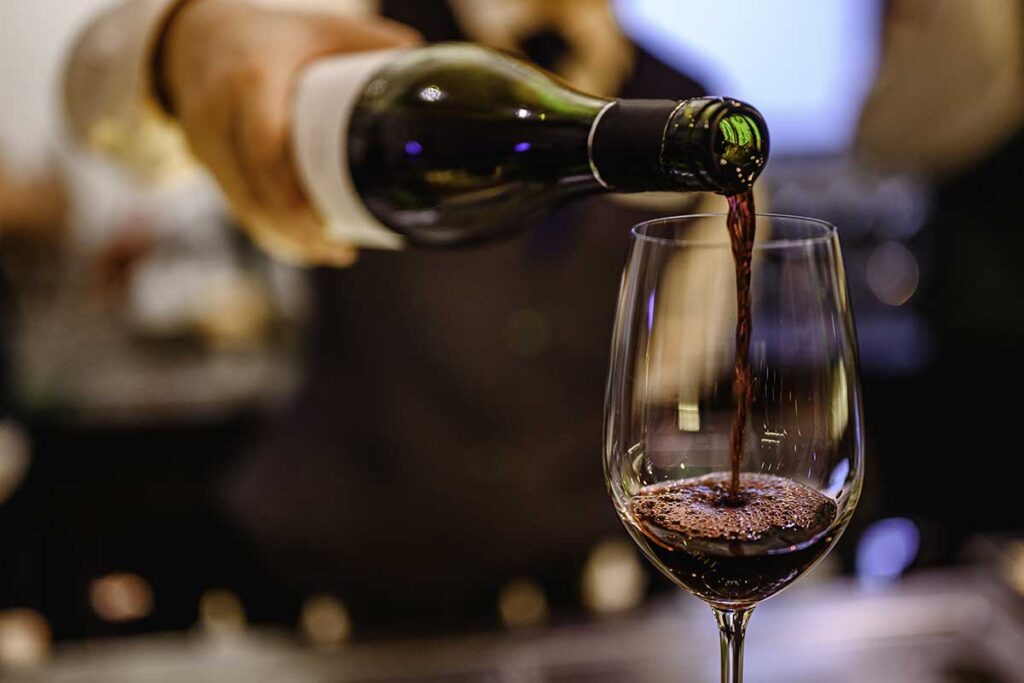 Stop whining and start wining. Our wine list carries some favorites and some local vineyards for you to try.

Evidence for brewing beer in the Mesopotamian region dates back to 3500-3100 BCE at the Sumerian settlement of Godin Tepe in modern-day Iran where, in 1992 CE, archaeologists discovered chemical traces of beer in a fragmented jar dating to the mid-fourth century BCE. The same site also yielded evidence for early wine-making and it is thought that the idea of brewing beer arose from baking. The fermentation process evident in grains, which may have been left out unattended, could have inspired the creation of both wine and beer. 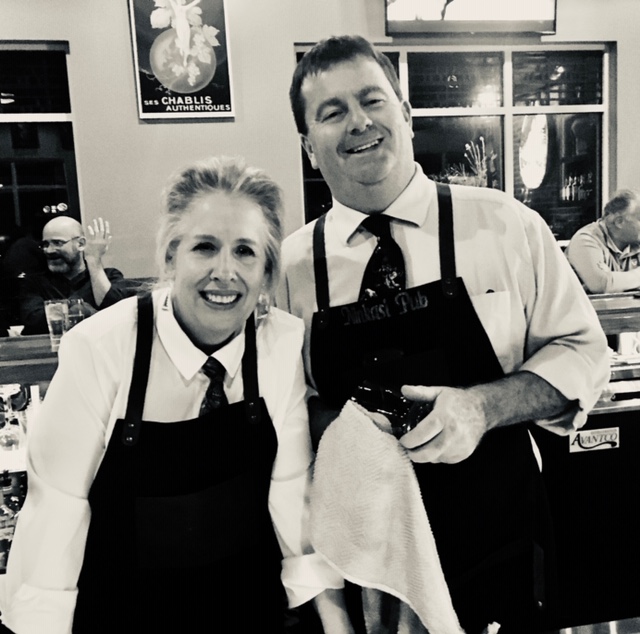 Kim and I have long talked about operating a bar, but we were both in agreement that it would have to be in Fontana, WI.

To open a neighborhood pub dedicated to serving the Fontana community as a sanctuary of hospitality for our families, friends and those who happen upon us.

Kim and Mike hope to attract a core patronage of our extended families and extended friends. This collective group would have a heart for our success in our taking on the stewardship of a neighborhood pub. From this kind and caring nucleus, we reach out to all those in search of a place they can call their neighborhood “to go” place. A place they know they can have the ability to catch up with old friends in a sophisticated but casual atmosphere.

Our idea is that we hold the keys to a warm/friendly, upscale, neighborhood pub for adults to enjoy as their own. With an environment of thankfulness for the patronage and open arms to the community as a venue for events and social gatherings.

Gather as a family, friends or in many cases, both.

Cheers had a motto of “where everyone knows your name”. We imagine a place where you would walk in and be greeted with a “welcome smile”, a hospitality of appreciation for your patronage and where you would find some familiar faces. 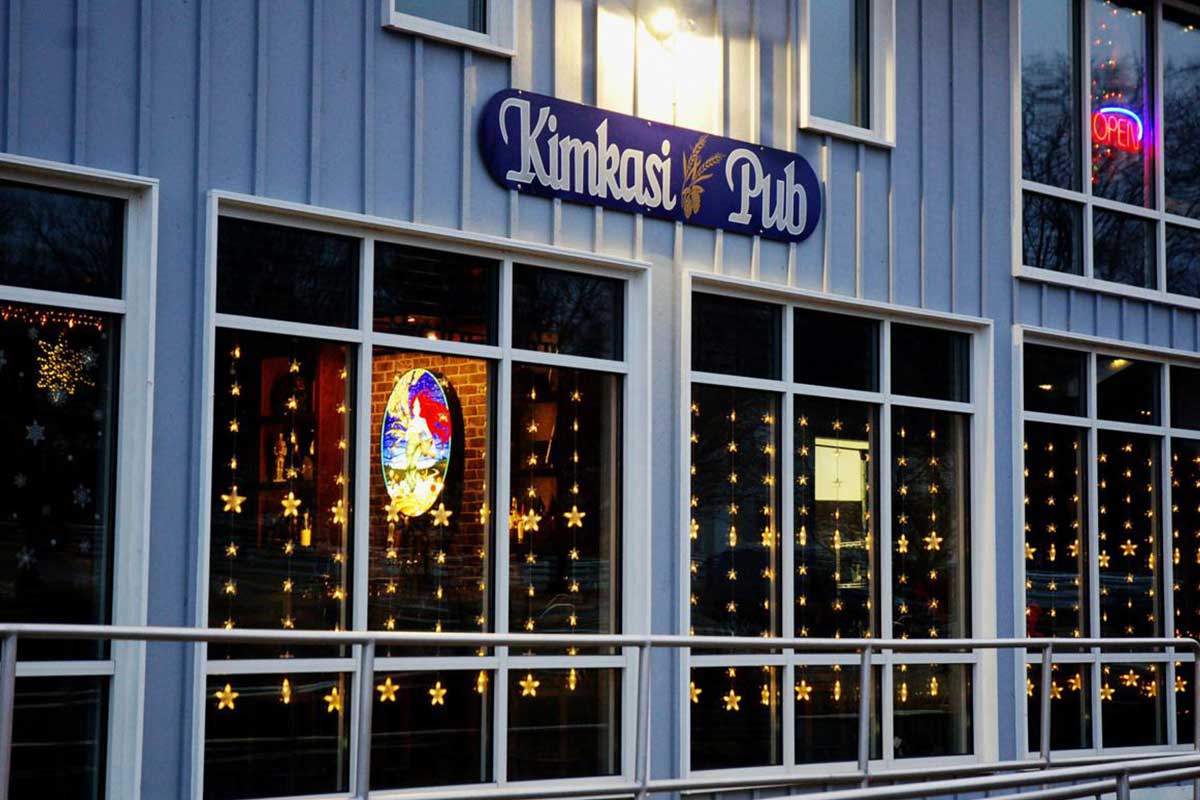 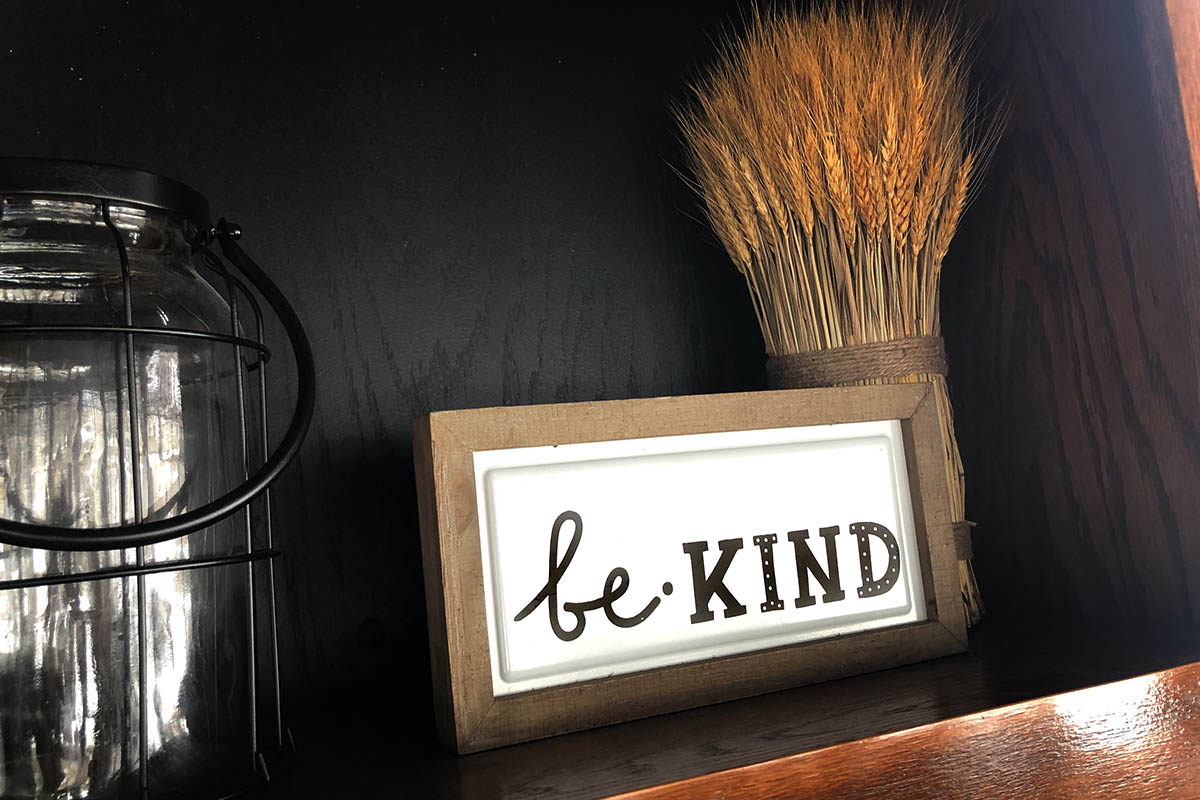 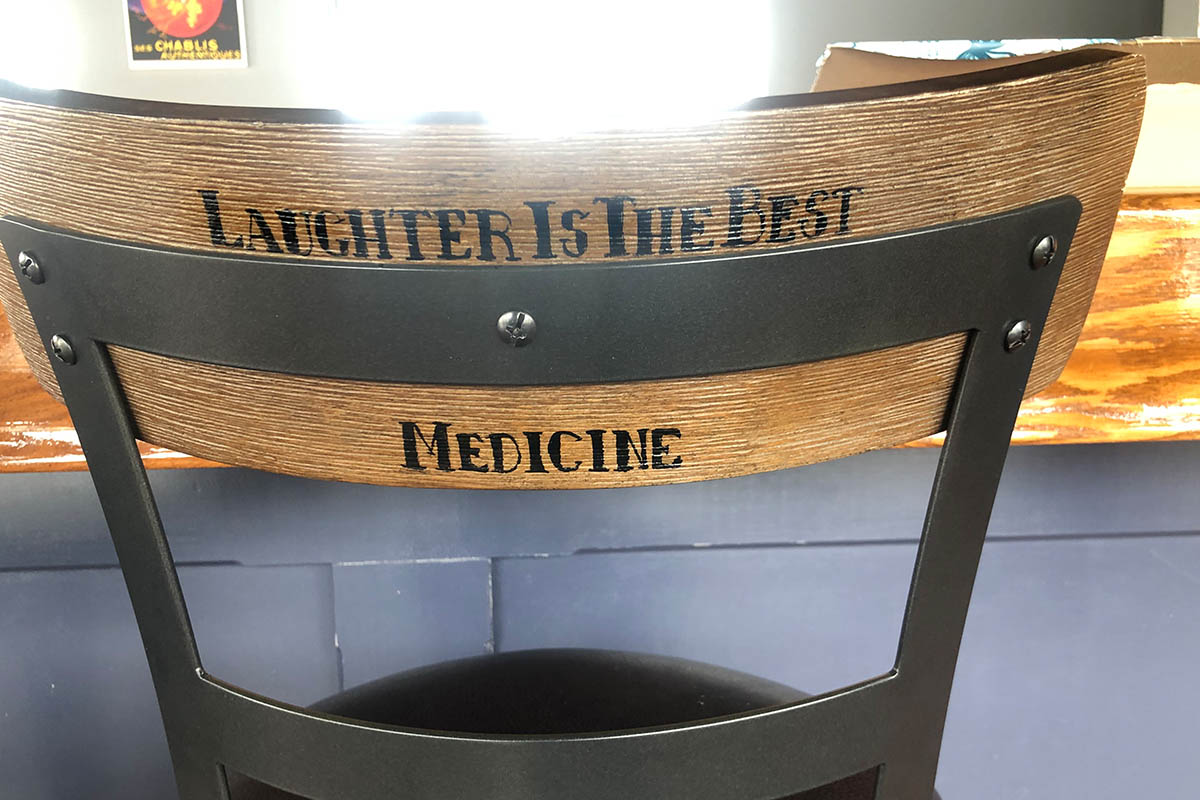 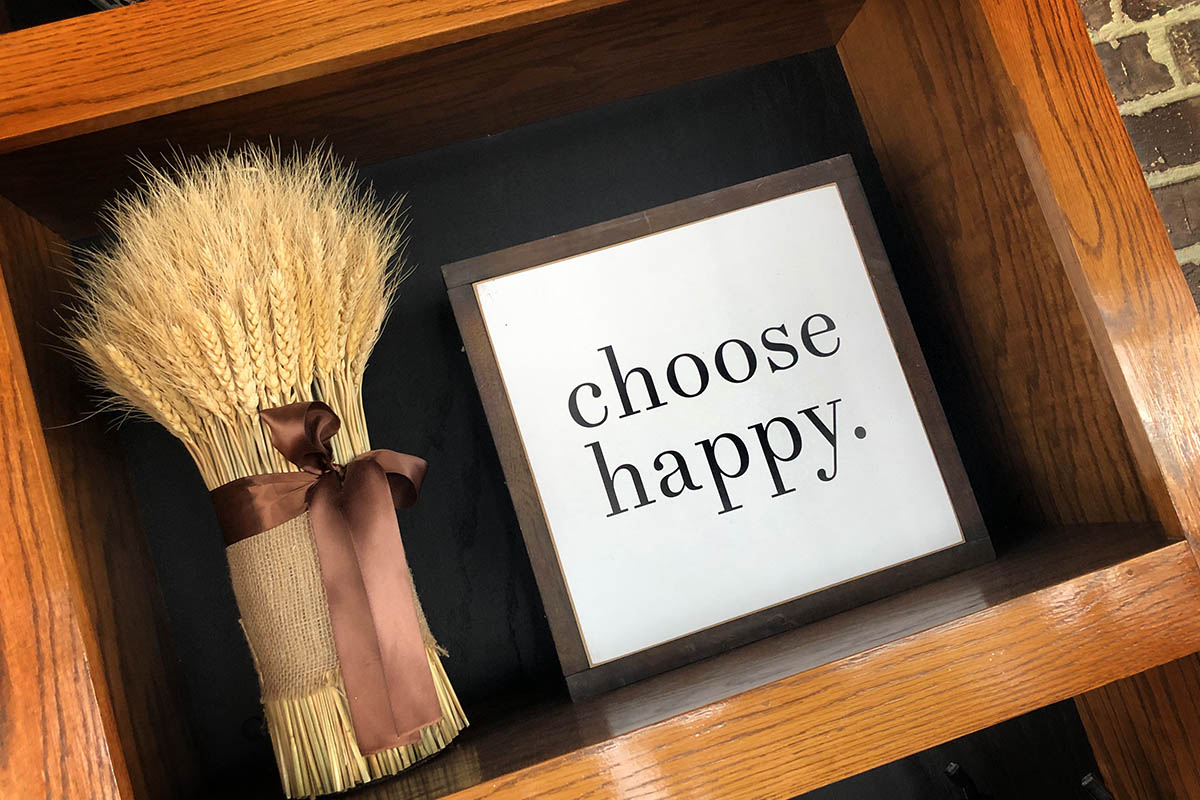 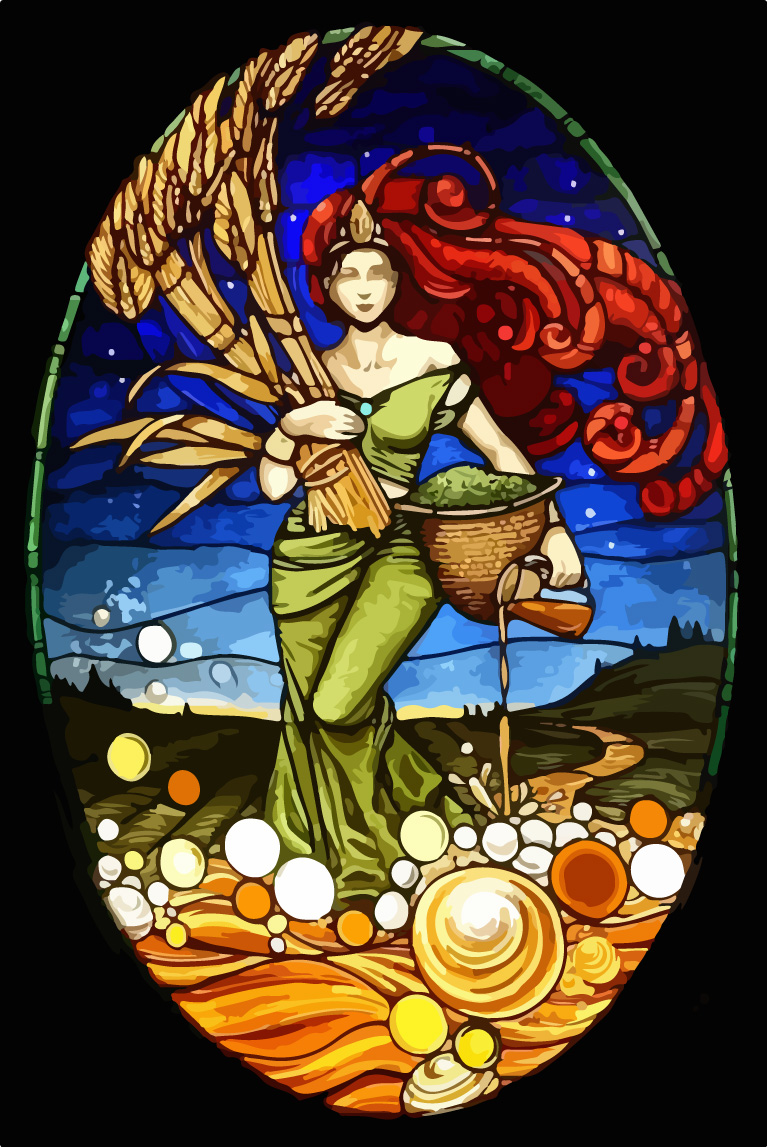 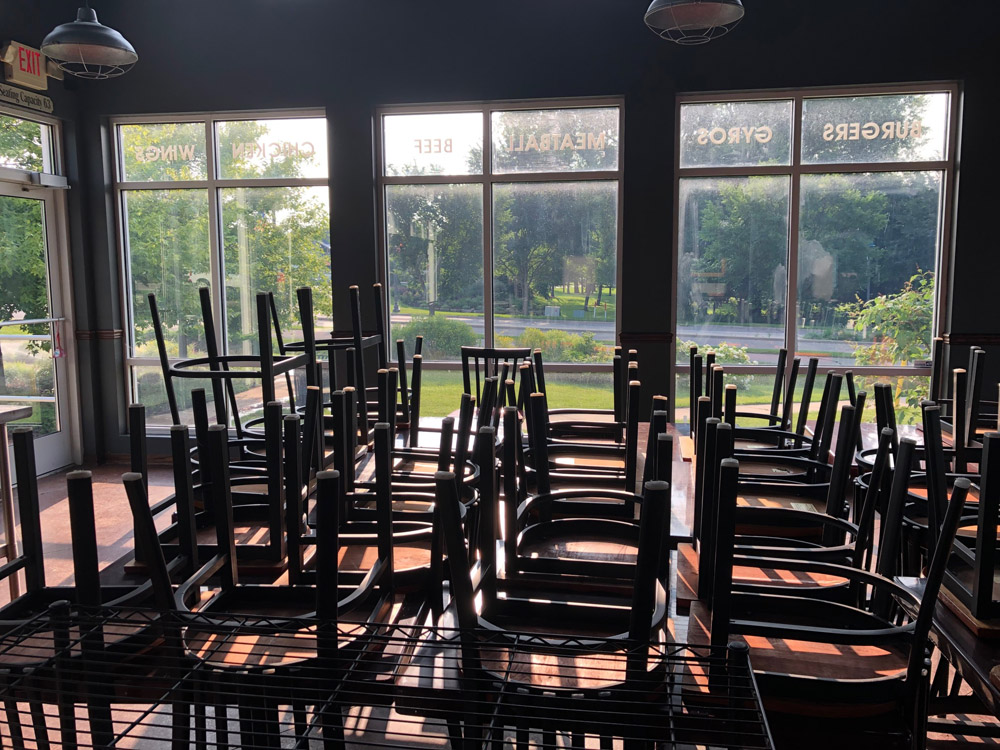 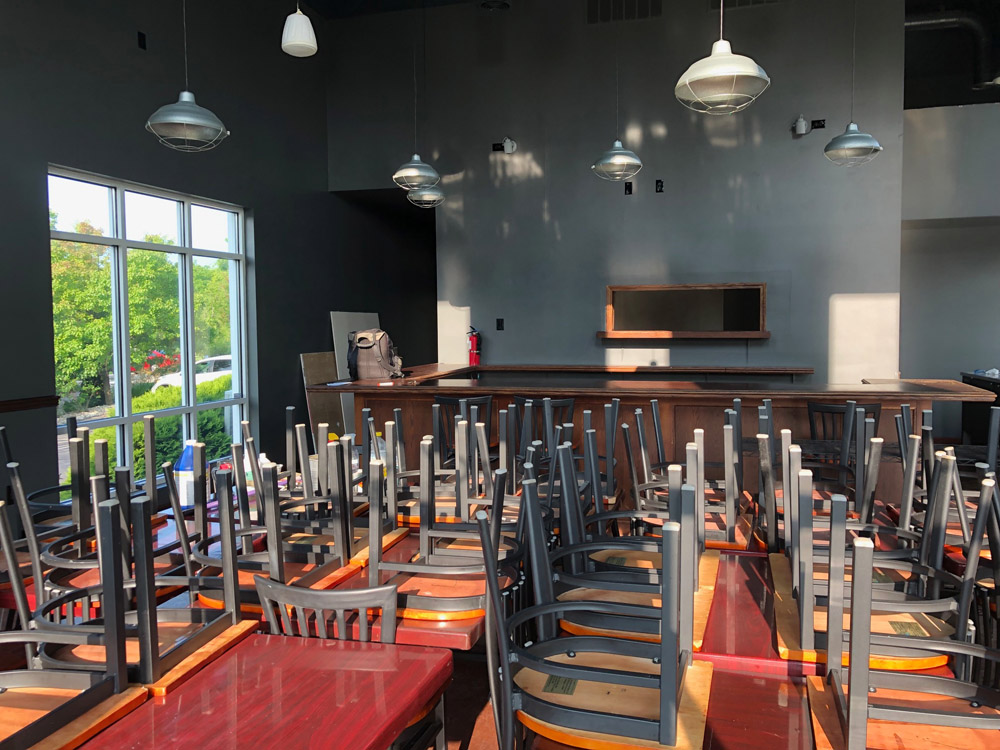 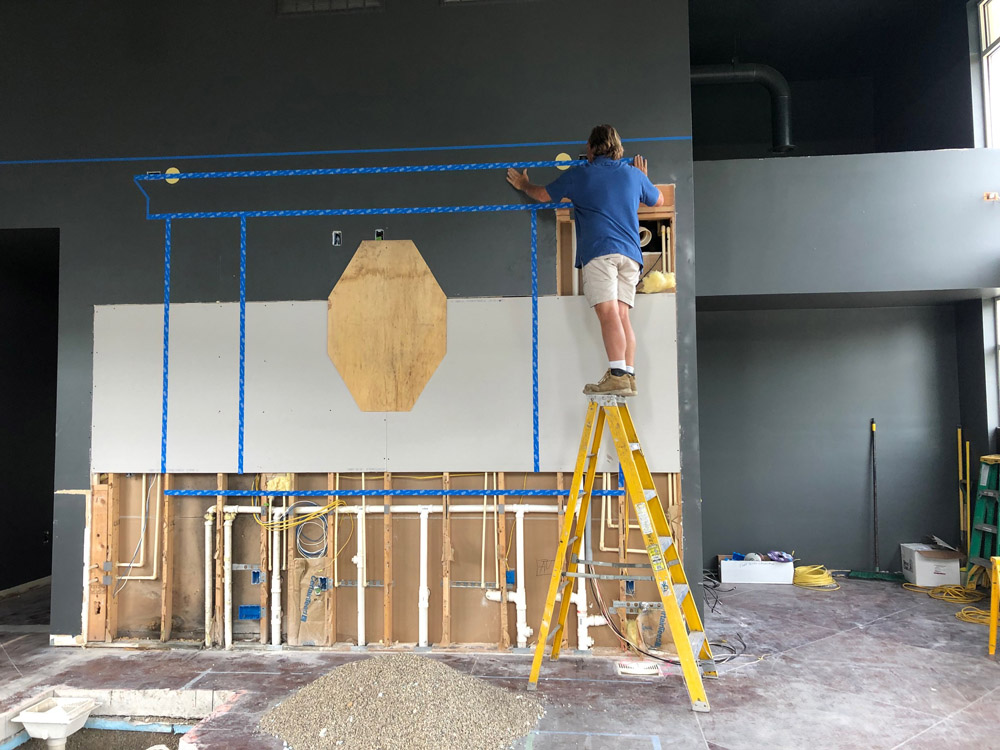 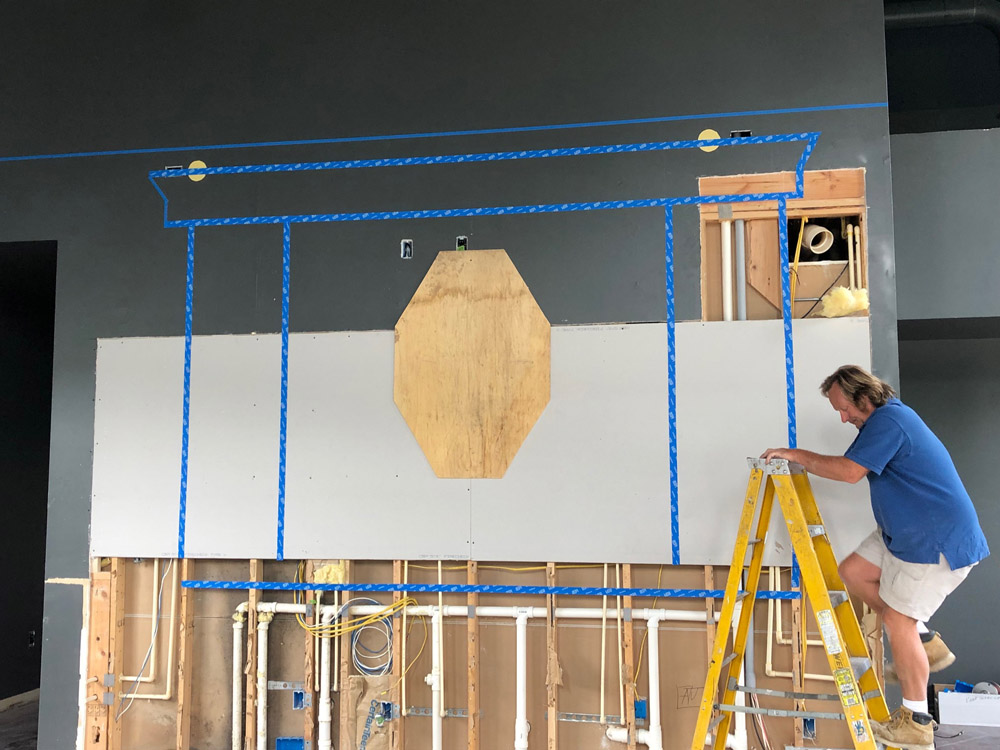 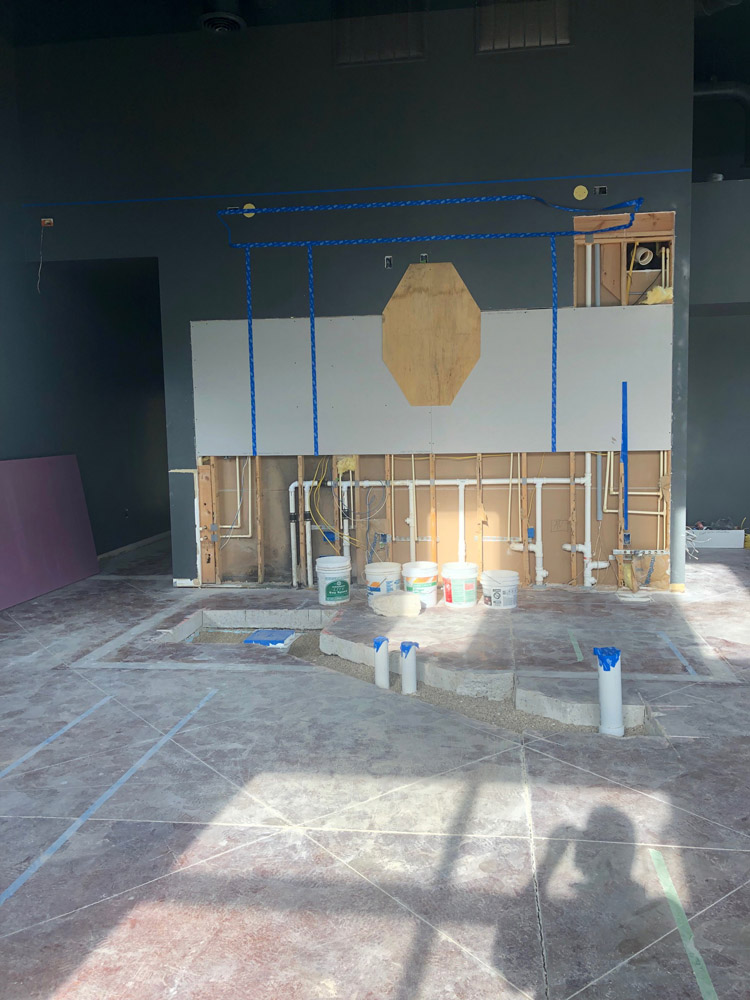 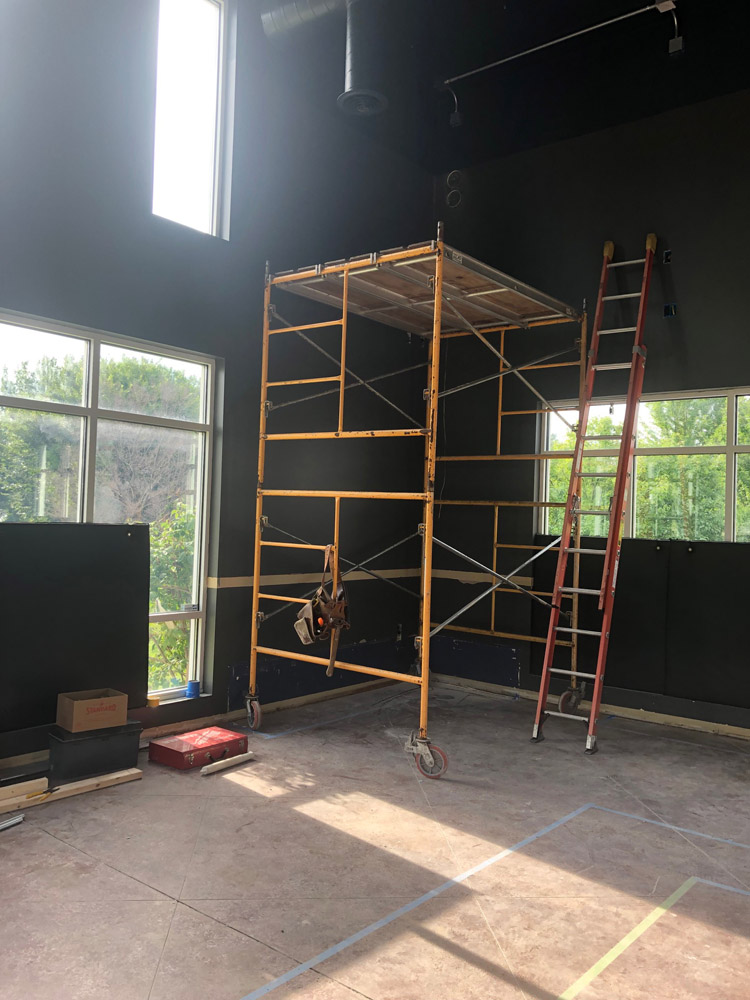 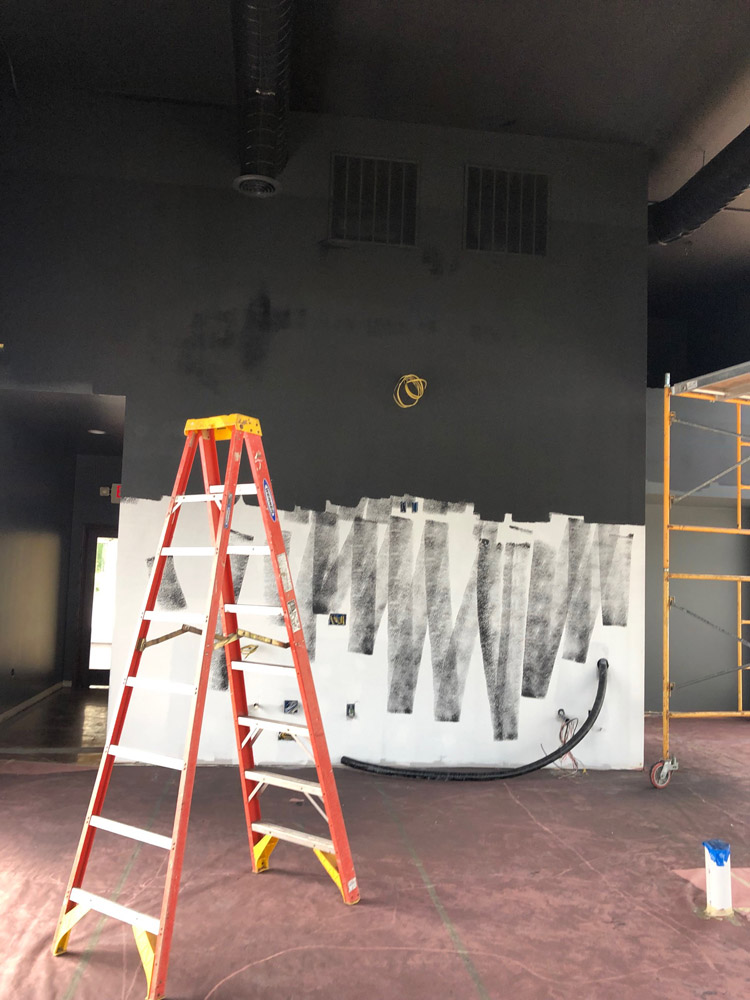 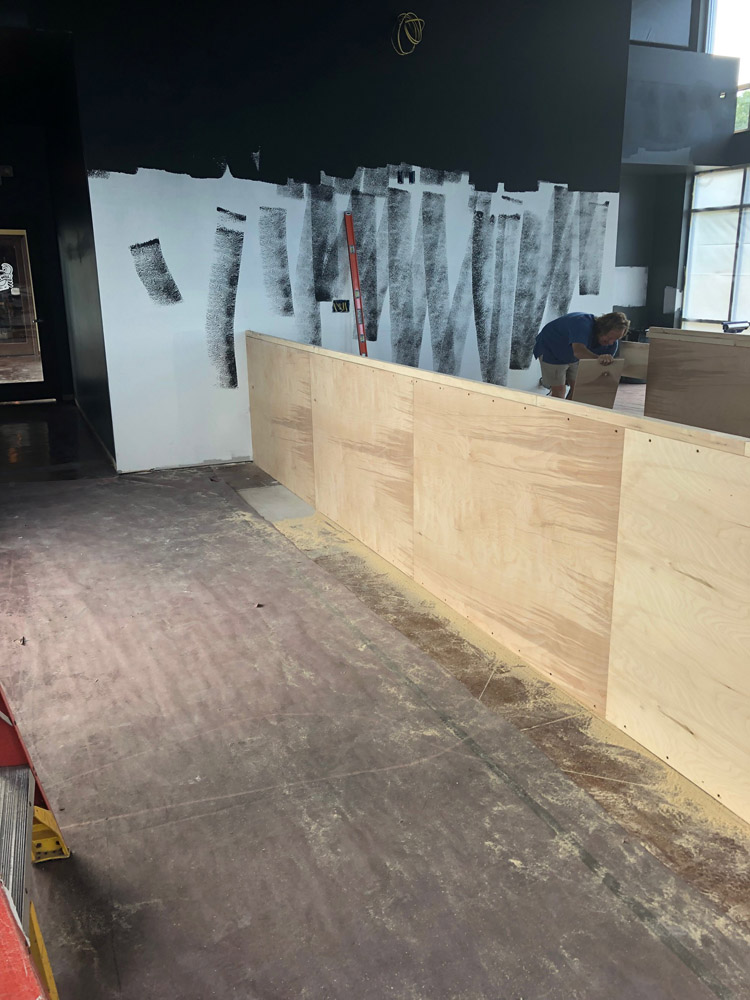 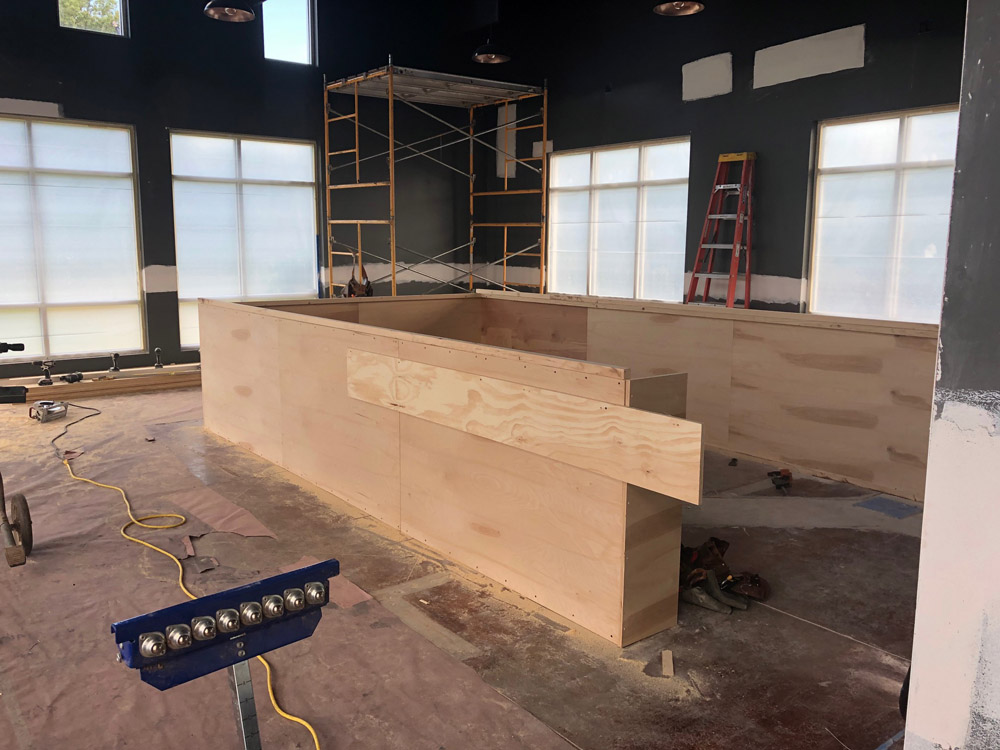 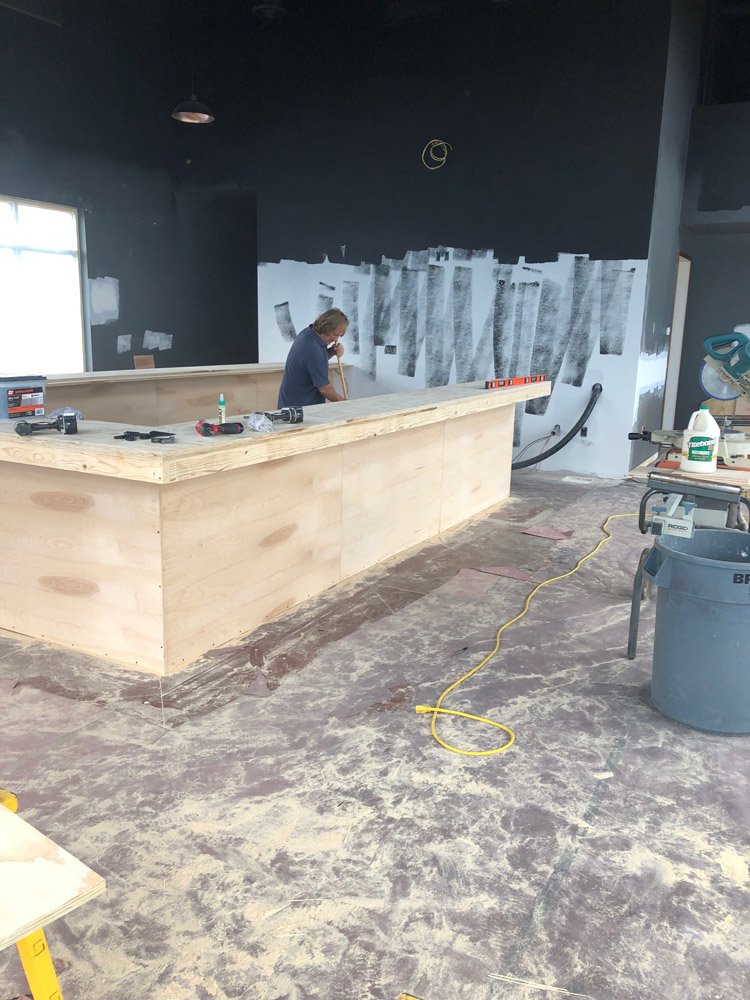 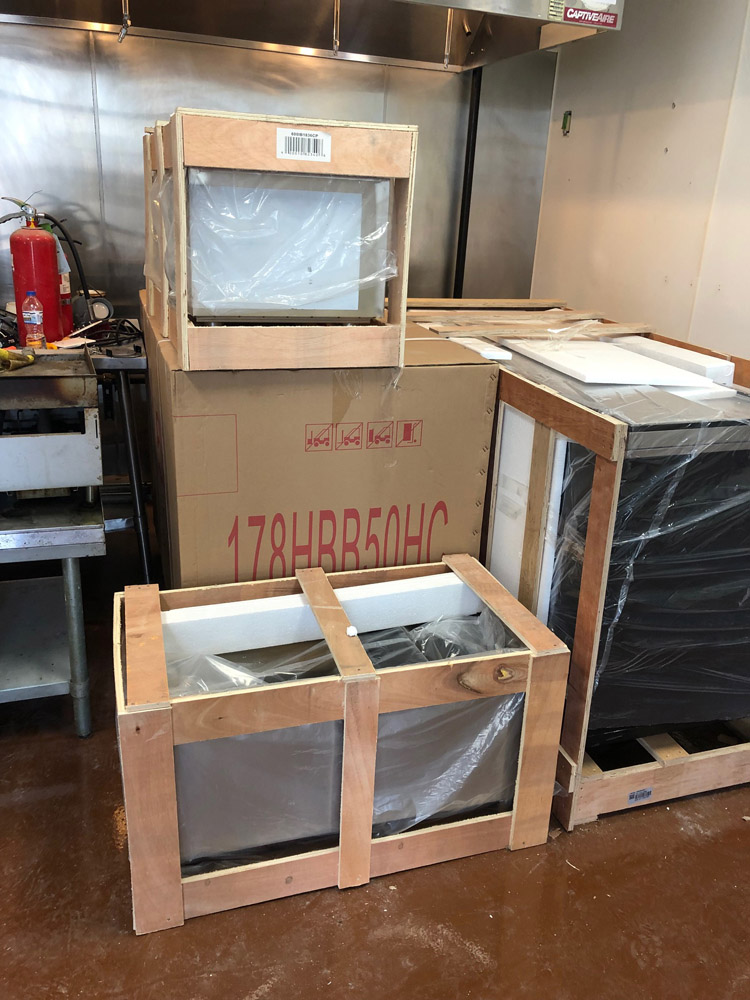 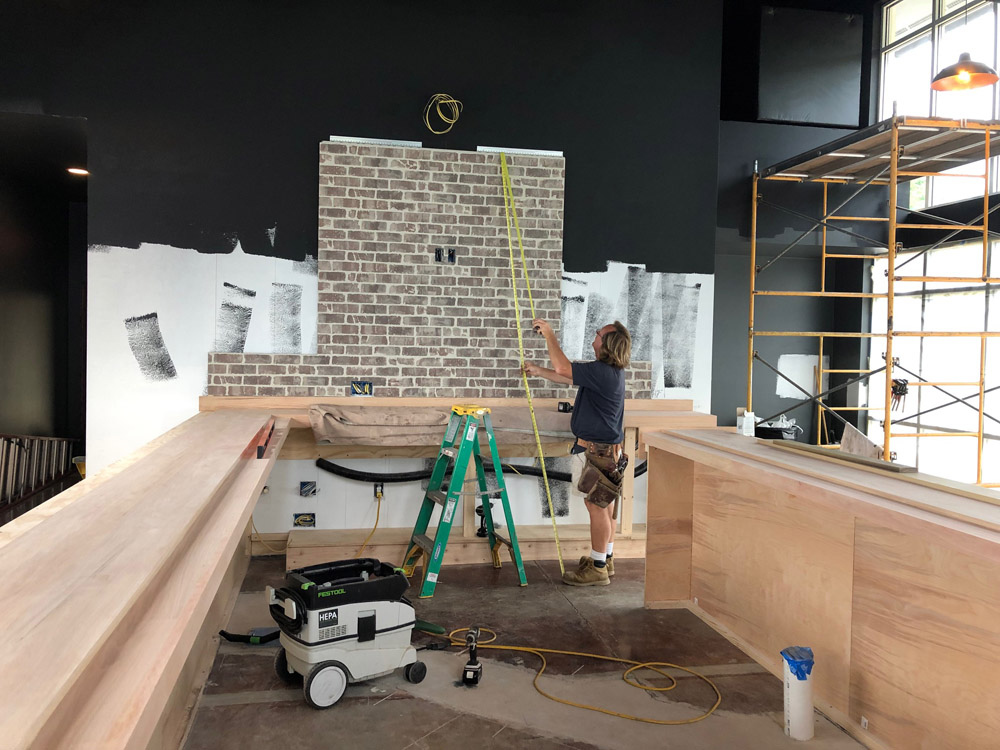 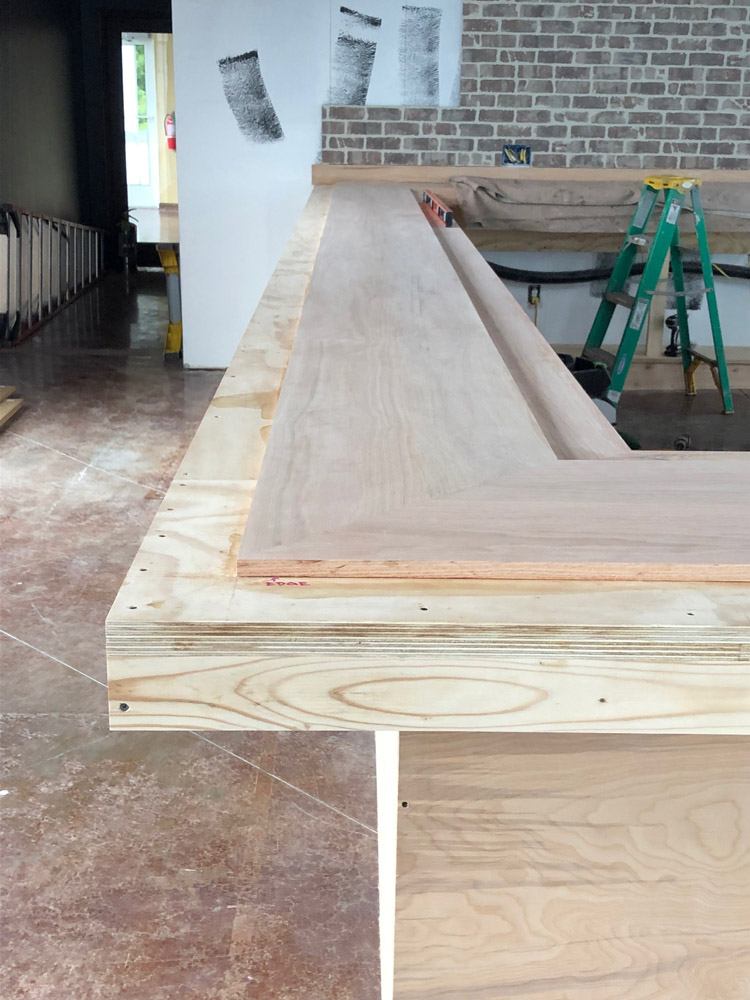 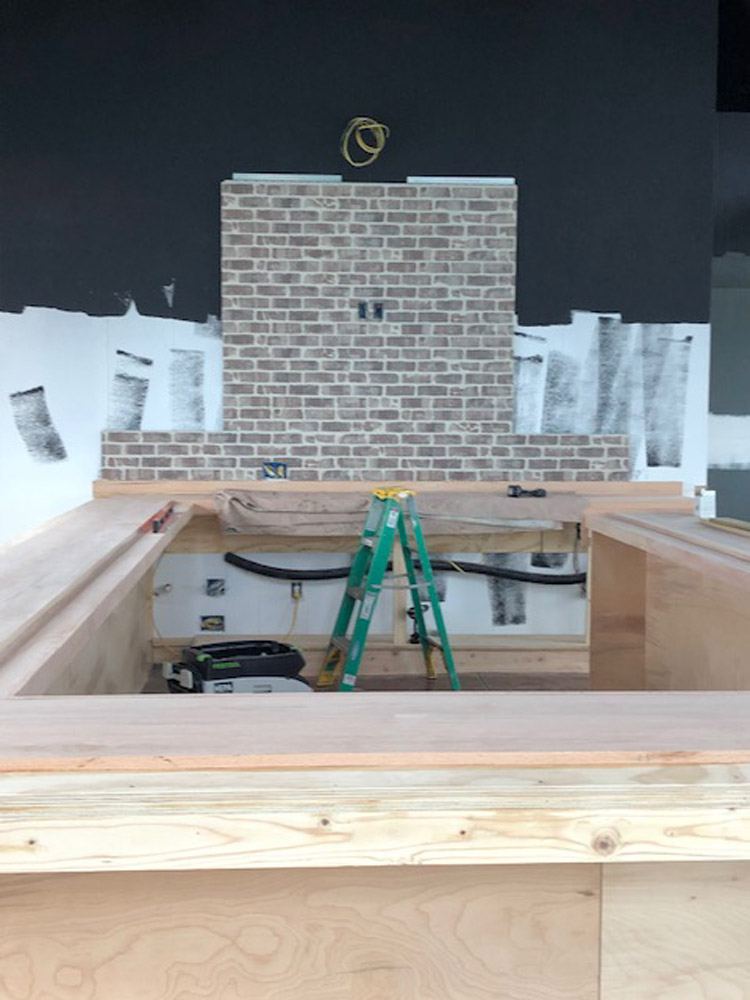 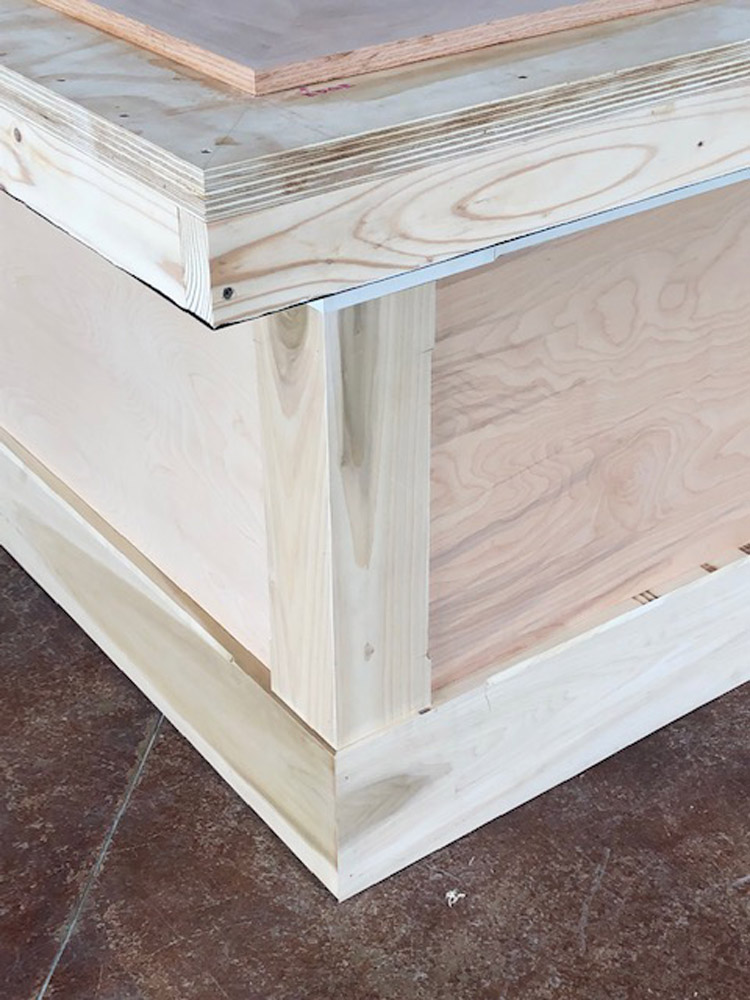 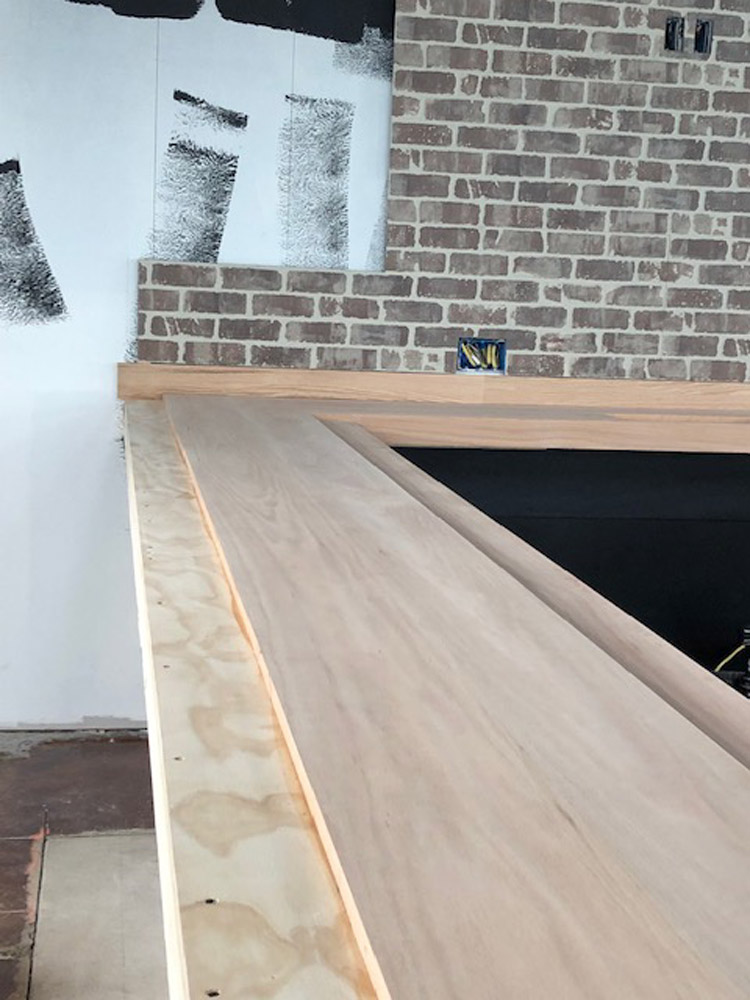 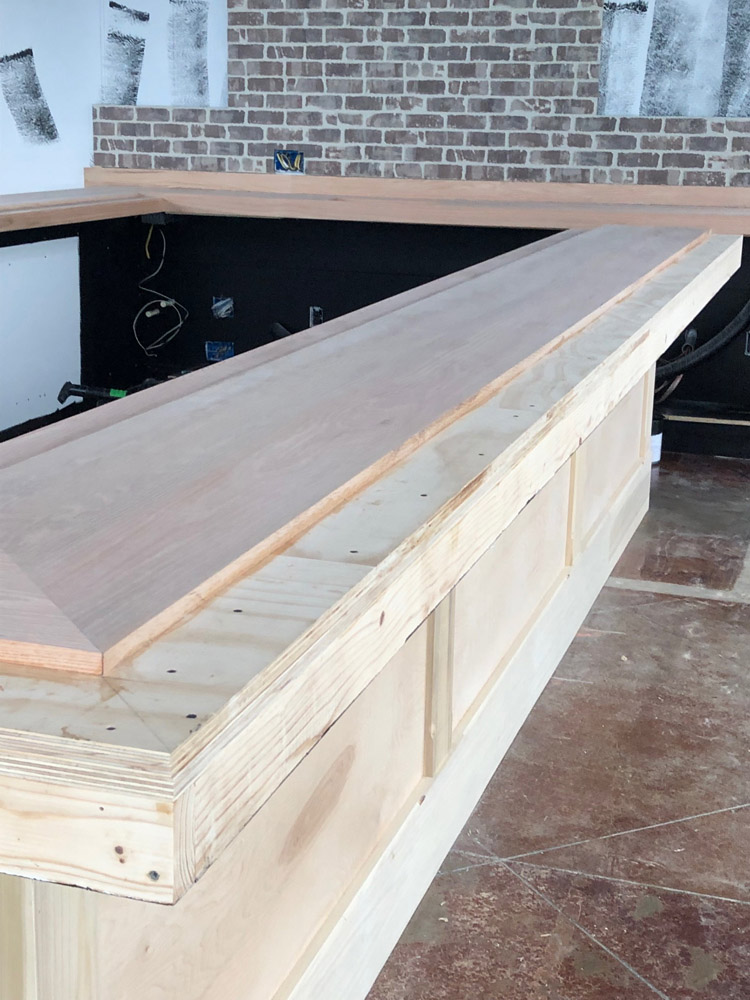 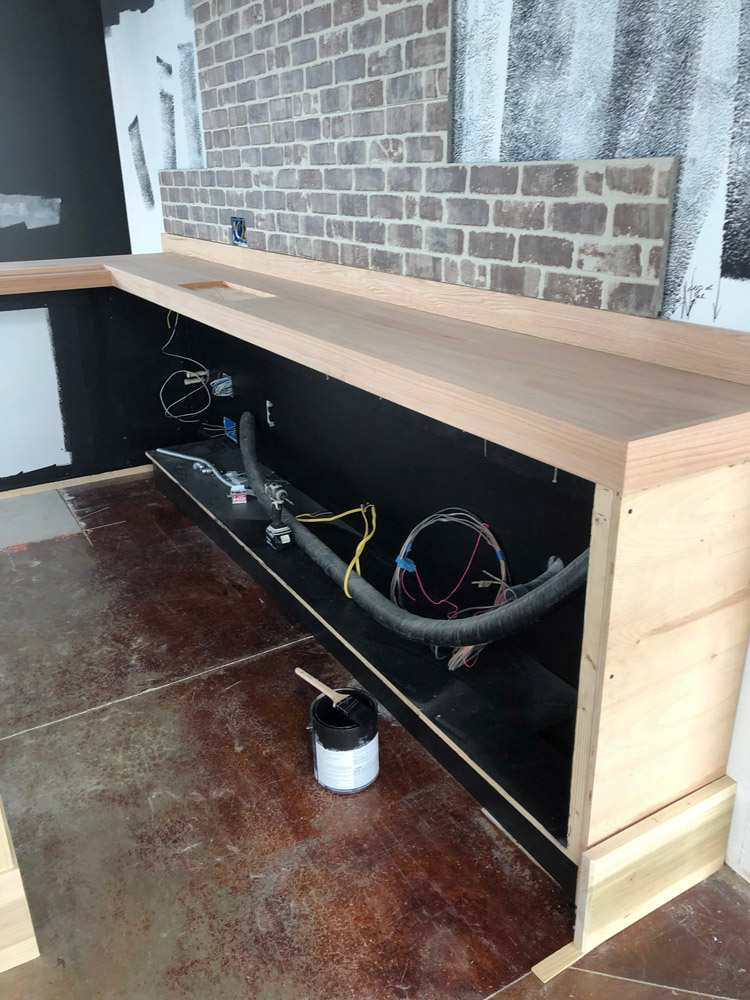 Just steps from the Abbey Resort in Fontana, WI, and a short walk from the shores of Geneva Lake, KIMKASI is an ideal location for your next libation.